The Indonesian Ambassador for Belgium, the Grand Duchy of Luxembourg and the EU, His Excellency Yuri Octavian Thamrin, accepted the invitation from Dr. Denis Diop, our Managing Director & EVP APAC, to visit FERNBACH’s headquarters in Luxembourg. The purpose of the meeting was to strengthen economic relations between Indonesia and Luxembourg, particularly in the IT and banking sector.

FERNBACH, which was established in Luxembourg in 1986, is a group of medium-sized software companies operating worldwide in software and consulting. The group has constantly expanded and has been focussing, to a greater degree, on the APAC markets in recent years. FERNBACH has been active in Indonesian for more than 5 years and has acquired several customers in the banking industry. Above all, the group is particularly proud of the fact that even the largest banks in Indonesia, such as Bank Mandiri and CIMB Niaga, rely on FlexFinance software.

During the visit, CEO Günther Fernbach introduced the entire FERNBACH group and talked about the common interests of both countries. The Association of Southeast Asian Nations (ASEAN), of which Indonesia is a member, has become an increasingly important trading partner for the EU and is the EU’s third largest partner outside of Europe. Indonesia and Europe are also co-operating more closely in the financial technology sector. Europe continues to play a pioneering role in the implementation of the International Financial Reporting Standards (IFRS) which have now been prescribed by numerous countries, including Indonesia where, according to the latest reports, the new amendments IFRS 9 will be compulsory from 1 January 2019.

His Excellency, the Indonesian Ambassador, could see for himself the advantages of FERNBACH’s technology as well as the comprehensive service portfolio and expressed his thanks to FERNBACH for giving him an insight into the range of solutions and the on-site workflows. ‘We are delighted to have the opportunity to get to know your company and its working environment and to learn what has allowed a company like FERNBACH to be successful in Indonesia. My country is currently implementing numerous reforms to make Indonesia more attractive for international enterprises. In this respect, FERNBACH’s experience on the Indonesian market has been extremely informative.’

In order to strengthen FERNBACH’s presence in APAC, the site in Jakarta will be extended and Dr. Denis Diop, Managing Director & EVP APAC, will transfer his office from Luxembourg to Indonesia in the future. He is looking forward to assisting you on site in the implementation of the new standards. 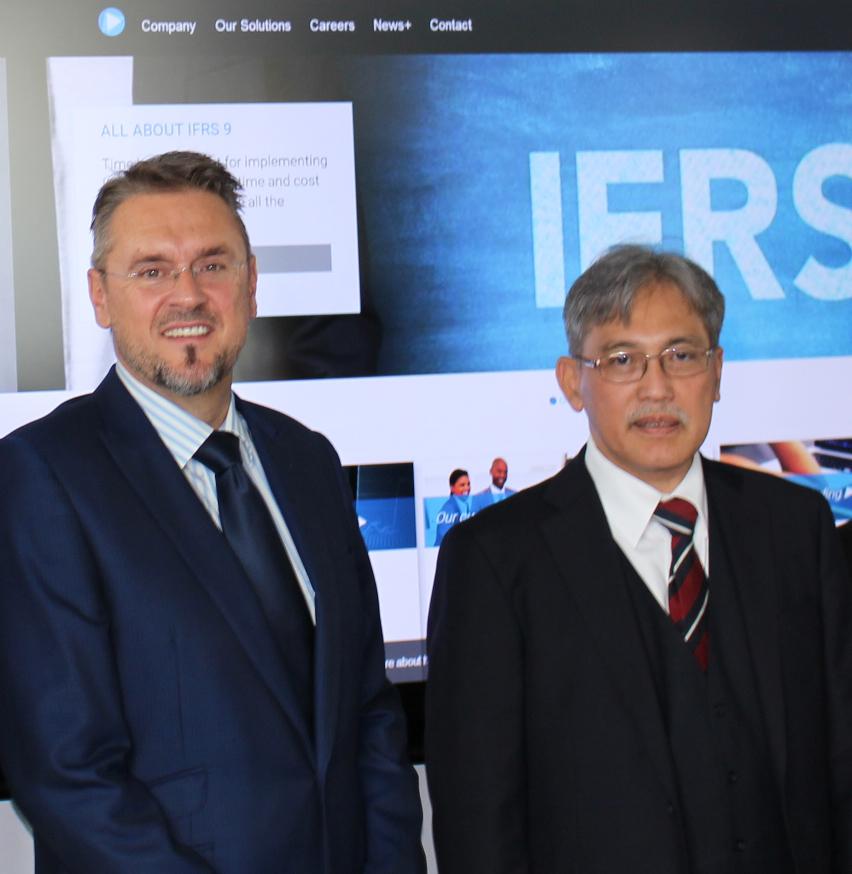